Growing cannabis indoors is generally preferred, by growers and users alike, as the grower
literally controls the environment and thus beneficial conditions are provided, which in turn,
delivers desired yields. Growing indoors, however, comes at a largely inflated price,
predominantly due to the necessary artificial lighting.

“If you do what you love, you’ll never work a day in your life.” – Marc Anthony

Their system replaces the industry standard High Intensity Discharge Lighting (HID) with LED
lighting, which they say “runs 2.5 times more efficient on electricity than High Pressure Sodium
(HPS) lights and even more so compared to Metal Halide (MH) fixtures. The lifetime of our LED
fixtures is also significantly longer than that of HID – about 15 times at the upper-end.”
The lighting system is enhanced through AI algorithms, which adjust the required intensity and
exposure according to the plant’s cultivation environment. This includes measuring how far the
lights are from the plant’s canopy and the grow room’s carbon dioxide levels, which optimises
photosynthesis.

“Lighting is the most important and the most poorly understood part of cultivation and underpins
the failure or success of your cultivation scheme because it’s the biggest operational
expenditure,” adds Beckerling. It’s estimated that the AI-driven LED lighting system can save
R25 million per hectare in electricity costs over five years compared to the industry standard
HID fixtures.
In addition, they make use of a recycled, closed-loop hydroponics system, which further
reduces costs by saving precious water!

Their progressive growing method has earned special recognition in the Biosciences category of
the Gauteng Accelerator Programme (GAP) – an annual competition held by the Innovation
Hub, a subsidiary of the Gauteng Development Agency, with support from local government.

“There is a matrix of factors for cannabis cultivation that we consider. As an engineering startup
we are developing cultivation technologies for the African climate. For cannabis cultivation,
South Africa faces shortcomings such as water stress and irregular electricity supply at a high
cost. But the country also has strengths such as superior solar radiation and being one of the
first countries that are in the process of commercialising cannabis,” Beckerling says. 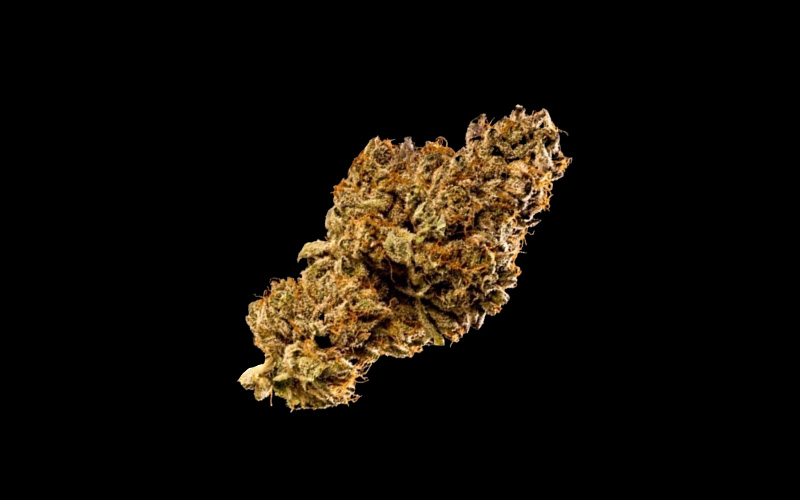 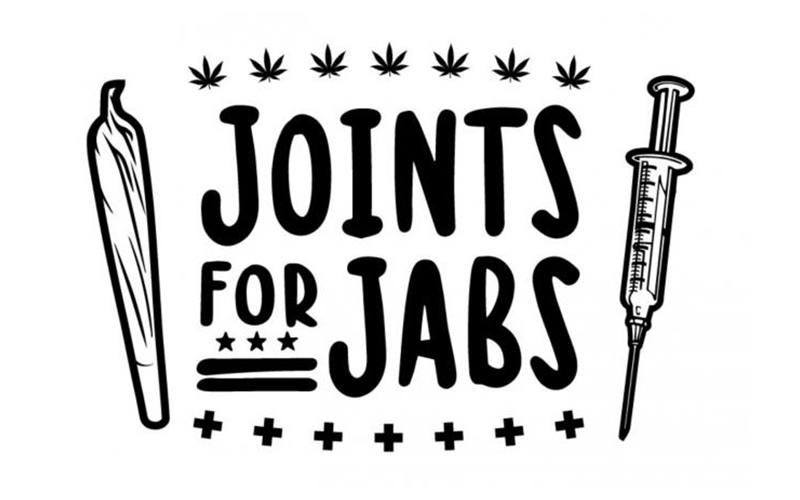 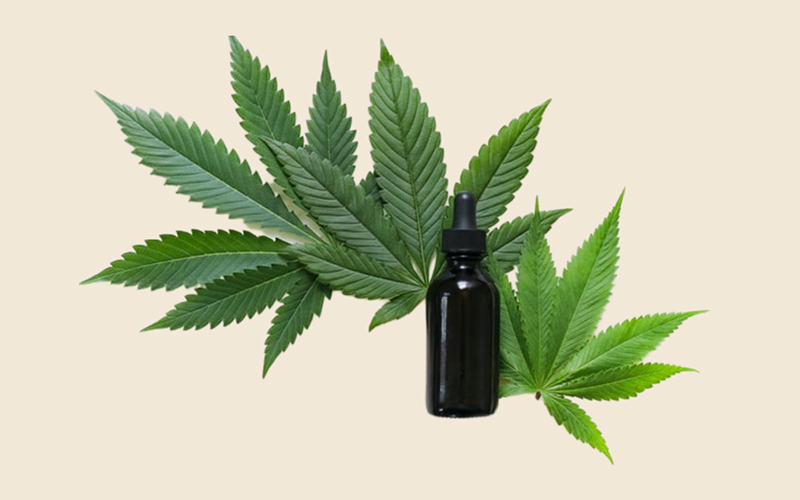